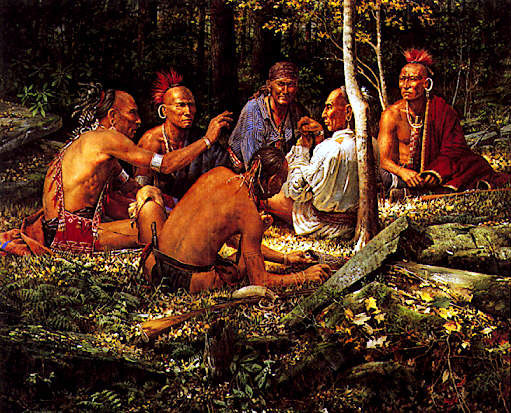 John Ralston Saul’s new book, a Fair Country, lays out a new framework for thinking about Canada. It makes the strong argument that our country has much more aboriginal spirit in it than we might think. The typical approach of analysing Canadian life along the French-English axis misses the third pillar, aboriginal culture.

With countries like England, France, and Germany undergoing an identity crisis, this book brings a breath or relief and a new way of looking at our own national identity. Saul argues that the european nations are built around monolithic cultures while Canada does not hesitate to embrace its diversity and does not insist on suppressing it as was done with Gaelic culture, Bretagne, Basque, and other European minorities. By adding aboriginal philosophy in our image of Canada, we see how and why we are different from the US and Europe. All Canadians should take a look at his ideas and reflect on their implications for the Canadian spirit.

A globe and mail review pretty much summarizes my feelings about the book, so I will let them speak for me.